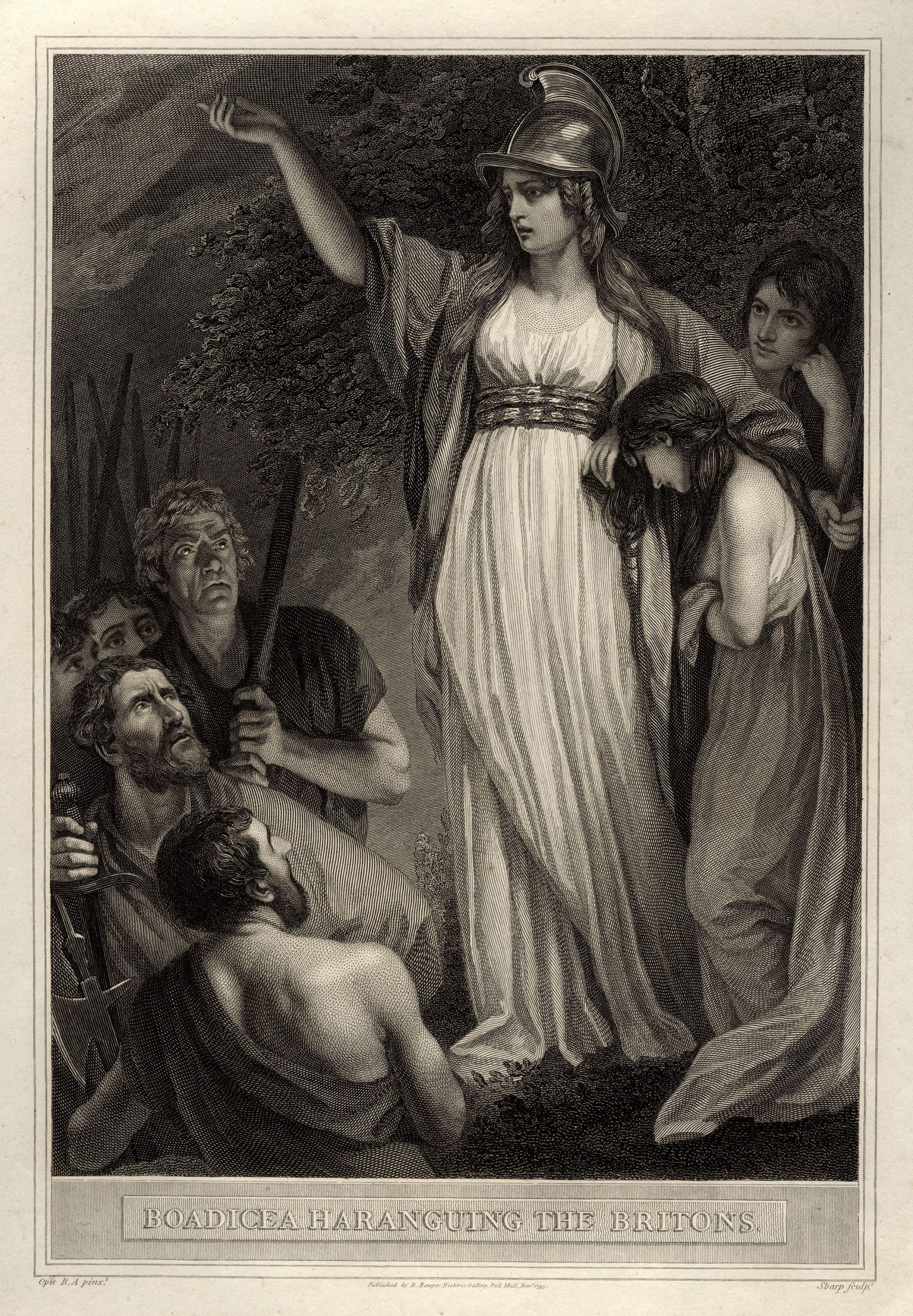 A new work for percussion and piano, this piece was commissioned by the GBSR Duo (George Barton and Siwan Rhys) and was premiered at the Presteigne Festival 2019, on August 26th, at St Andrew’s Church, Presteigne followed by repeat performances at the Barber Institute at Birmingham University and in the Jacqueline du Pré Building at St Hilda’s College, Oxford.

The work was inspired by the life of the English Queen Boudica (died c. AD60). The four movements echo her dramatic life from her election as Queen of Iceni through to her wars against the Romans and her eventual defeat and suicide.

The commission was kindly supported by the RVW Trust.