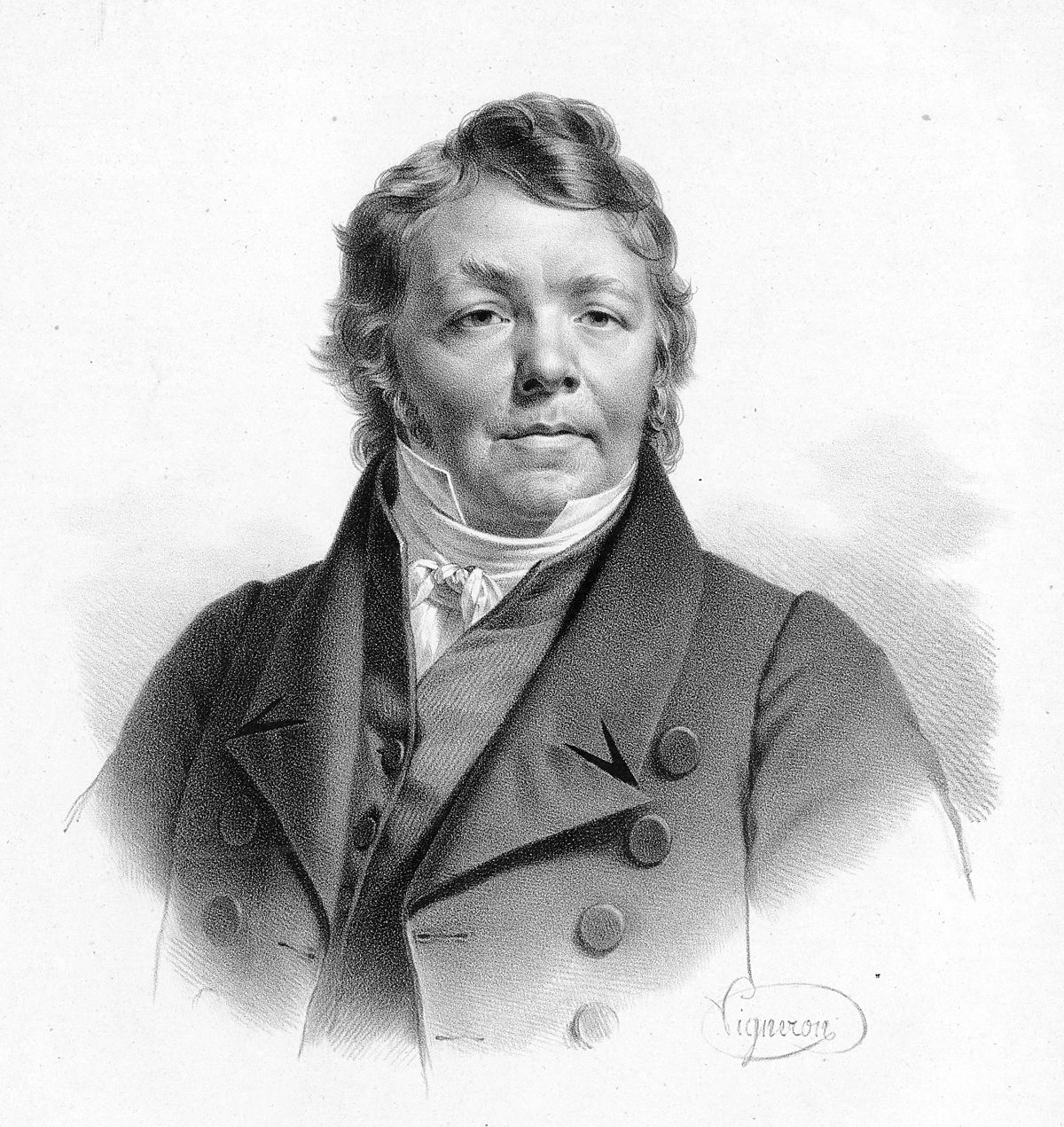 Inspired by love of his music, Gregory has become known as a specialist in the work of Johann Nepomuk Hummel.

In the early 1990s he discovered a sketch of Hummel’s Violin Concerto and went on to complete the work. This received its world premiere at St John’s Smith Square in 1998 and has since been published by Artaria Editions and recorded in Moscow by Alexander Trostianski for Naxos.

Continuing his exploration of Hummel’s work Gregory is currently producing a new edition of Hummel’s Mass No.4 in D minor, one of five masses that Hummel composed during his time in Esterhazy, after he had taken over as Kapellmeister from Haydn.

We use cookies to ensure that we give you the best experience on our website. If you continue to use this site we will assume that you are happy with it.Ok