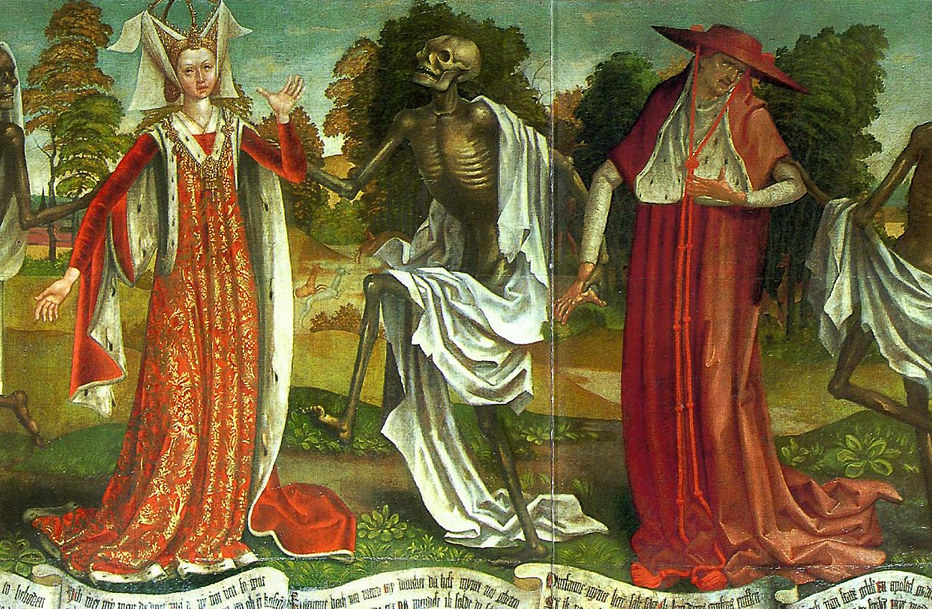 Gregory’s largest work to date, Danse macabre for soloists, chorus and chamber ensemble was inspired by the wonderful Surmantans (Danse Macabre) painting, housed in the St Anthony Chapel in the Niguliste in Tallinn. The painting by Bernt Notke consists of seven panels of an originally larger work with anonymous German texts found at the base of each panel. The painting depicts a procession or dance of figures, arranged in order of their rank being led by Death to their graves.

The texts are used for the soloists throughout Gregory’s work alongside the words of the Latin Requiem which is sung by the chorus. These complement seven orchestral dances scattered throughout the piece.

The work, described as ‘an absorbing musical masterpiece’ in the Church Times received its world premiere in 2011 in the Niguliste in Tallinn and this was followed by a UK premiere in 2013. Subsequently the piece has been recorded and released on Toccata Classics and a suite of the dances has also been arranged for orchestra and will feature on a new CD to be released in 2020.